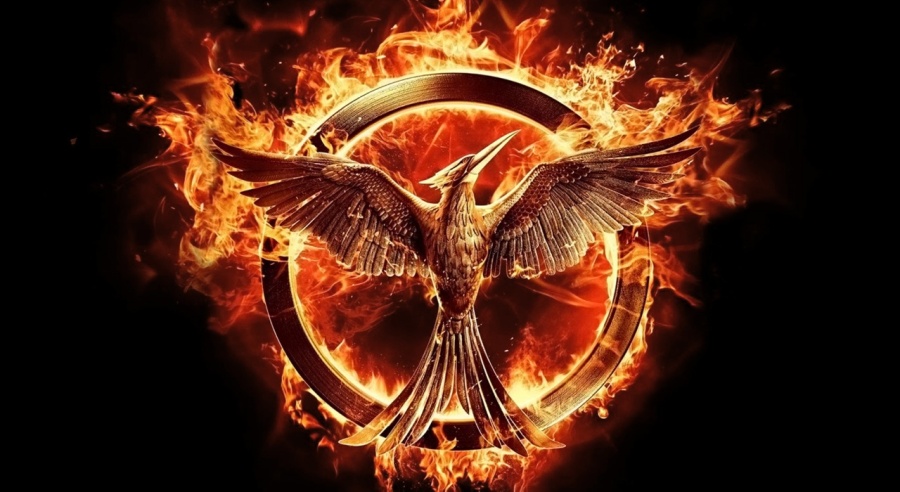 “May the odds be ever in your favor” 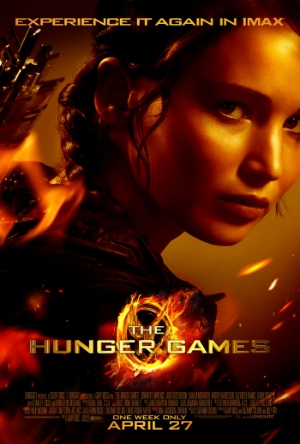 Ah, the movie based on the books that launched a billion YA dystopian novels into the mainstream!

I loved these books and I was pretty happy with the movie adaptations as well. Of course they weren’t perfect but generally, I think they were well done. That said, I do have my favourites in the franchise. “The Hunger Games” (Obviously) and “Catching Fire”. I loved these ones because they were all about the games.

Just in case you were living on a far-away planet during this phenomenon, here’s the gist.

Katniss Everdeen voluntarily takes her younger sister’s place in the Hunger Games: a televised competition in which two teenagers from each of the twelve Districts of Panem are chosen at random to fight to the death.

I was really bored last night but didn’t have the attention span to read though my TBR was beckoning me (more like smacking me in the face), so I decided to flip through the ol’ Netflix. The Hunger Games were trending and it has been a few years since I’ve seen it, so I hunkered down to watch.

Naturally it was awesome, so good that I had to watch Catching Fire immediately after. Trust me, I’m paying for it today lol, and I will probably finish watching the rest of them tonight.

What struck me about watching the film this time around, was how timeless it is. It has been 6 years since its release and it still holds up. The SFX are still pretty cool and I’m still impressed with the set design. That’s the beauty of dystopian universes. It doesn’t matter what year it is because these parallel futures will always be a possiblilty.

Anyway, If you haven’t seen it (I’m not even sure how that’s possible), the entire franchise is now on Netflix now so you can plan a good binge session and watch all of them if you feel like it.

Have a good one!