Under the guise of mentor and muse, a frustrated writer and her ambitious teenage protégé take an illicit summer road trip fraught with racial and sexual tension. This is a compelling psychological novel about social norms, artistic ambition, and obsession.

Maggie Barnett works in the media center of a school in Flint, Michigan where she meets Taezha Riverton, an aspiring teenage writer. After discovering that Maggie is also a writer, Taezha turns to her as both mentor and friend.

Alone and childless, it’s not enough for Maggie to take Tae to upscale restaurants and poetry readings; she has a more far-reaching vision. Although Tae’s mother has nothing against Maggie, she is less than thrilled when Maggie proposes to take her daughter on a summer road trip. Permission is never explicitly granted, but shortly after school is out for the summer, Maggie and Tae head for the Southeast.

Tae’s mother insists that Maggie return Tae to Flint, but Maggie instead takes Tae to a remote cabin outside Asheville, North Carolina. Growing evermore emotionally unsound, Maggie clings to the belief that living close to nature is the perfect therapy for her doubts and insecurities. Yet her role as mentor has now been supplanted to that of a drill sergeant, causing Tae to have serious misgivings…

As I was saying, there is a bit of a ‘Lolita’ vibe throughout the story but it is far more complex than just a fleeting attraction or sense of sexual confusion. That is just one of many thematic instances. This book covers many important issues like racism, poverty, and addiction. Maggie is a complicated protagonist who has done a lot of living which offers unique insight to these issues.

It’s finely written, and I enjoyed the style and flow of the story, in addition to the characters who are night and day from each other. The dynamic between Maggie and her muse Tae is very unusual and blurs boundaries quite often. At times it’s maternal and at other times inappropriate, but it’s always interesting.

I enjoyed this book but I was very disappointed with the ending. I can’t tell you why without ruining it but let’s just say I was left unsatisfied and a little befuddled. This is the only reason why I had a hard time rating it. I want to give it a solid 4 stars but that ending makes me hesitant. Regardless it is a strong, interesting story and it will appeal to many readers.

A Mentor and Her Muse 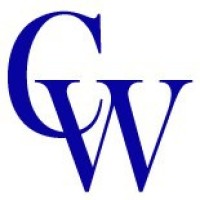 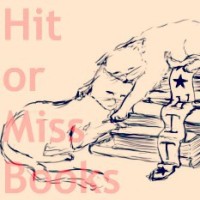 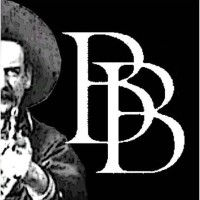 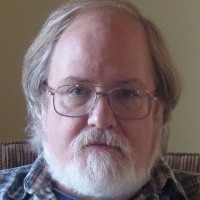 I talk about things I want to, those may include book reviews and recommendations, or some random thoughts that I have.