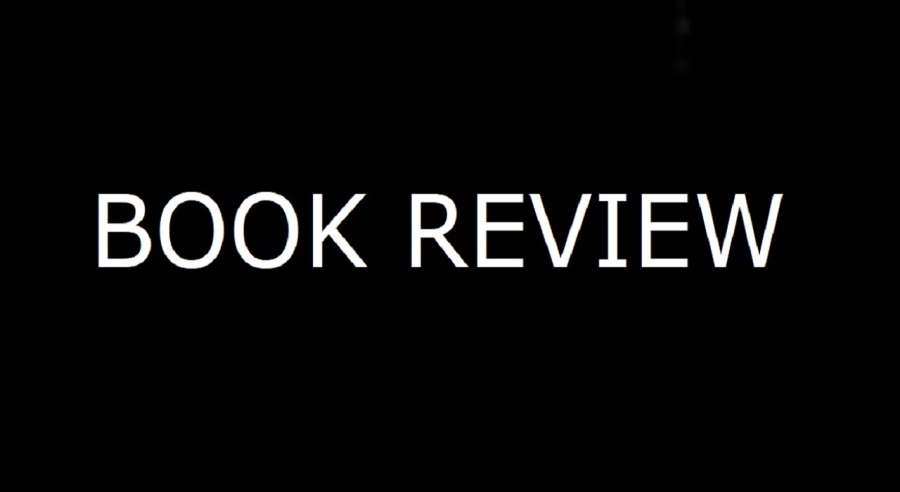 This cover though… Wow! *Fans self with book

Although Wild Poppy is book #4 of the Wild Flowers series, it can easily be read as a standalone. It’s dramatic, sexy and a little over the top. If you like Jackie Collins, VC Andrews or Danielle Steele, you will love this book!

The daughter of a renown media mogul, Poppy Koslowski has her life turned upside down overnight when her father is indicted for a massive fraud that leads to the loss of her family’s fortune. In the wake of the scandal, Poppy moves to Paris at the behest of her aunt, the Countess Domel, who, unbeknownst to Poppy, intends to find a wealthy husband for her niece in order to ensure her future. Poppy, however, has her own dreams of finishing school and realizing her goal of becoming an award-winning journalist. When she meets Henri Olin, the passionate and seductive illegitimate son of one of France’s most powerful politicians, his political and social ideology introduces Poppy to a world very different from her own. Yet, Poppy ultimately learns that everything comes at a price, even love. After suffering a devastating loss, Poppy finds herself alone and virtually penniless, and is forced to make her way back to America to piece together the remnants of her life in New York City. There, she rediscovers her passion once again, only to be confronted with yet another life choice, one that will forever shape her destiny.

Though this book number #4 in the Wild Flowers series, this is the first one that I have read, and it easily can be read as a standalone which was a pleasant surprise.

My first impression of Vivan Winslow’s novel, is that the tone and style reminded me of Danielle Steele or VC Andrews. High praise indeed, as in my humble opinion those are some big shoes. Particularly VC Andrews, whom I adore, and Vivian can definitely take a stroll in those shoes.

I enjoyed the story and was fond of the characters. Especially Gustavo and Norah. Both powerful personalities, added a nice contradictory layer to Poppy’s story. I liked Poppy well enough but after reading a sneak peek of book #5, I was a little disappointed at her evolution as a person.

There are some nice twists to the plot and plenty of passionate and steamy sex scenes to keep things interesting. Wild Poppy is well written and though this isn’t a genre I venture into often, I think I will go back and read the rest of the series. I definitely need to know what happens in the next installment.

I would happily recommend Wild Poppy to people who like their romance novels a little complicated but very sexy. 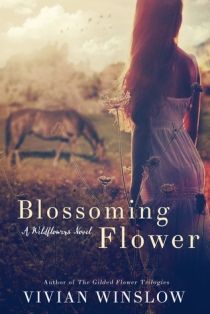 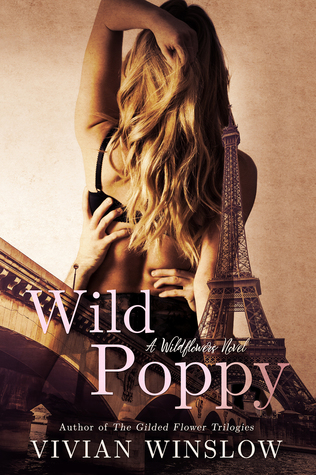 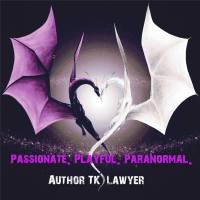 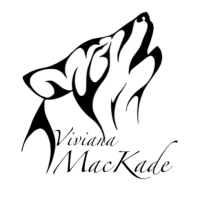 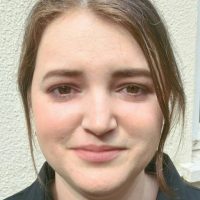 The making of a horror novelist.