The Shaper of Ages is gone, and along with her, the Breaker — yet gods are not the only threat to the peace of the living. Aldis Tennech, the once-great general of the armies of Gal’dorok, finds himself in exile. His only hope of reclaiming glory lies in the hands of a self-proclaimed emperor, and the unearthly powers that put him there. Meanwhile, improbable alliances are forged in the north as unexpected enemies rear their heads and threaten ruin-with a single thread in common, connecting them all. In the sequel to his award-winning novel Gift of the Shaper, D. L. Jennings once again brings to life an epic tale of war and chaos as earthly armies fight for otherworldly prizes. Ancient powers lying dormant must be called upon, bringing strength to those who need it and conquest to those who seek it; battles will rage and cities will fall, but only the most desperate or reckless would seek . . . . . . to awaken the three.

Huge congratulations to author, L.C. Conn on the release of her epic conclusion to the One True Child Series, Aroha! To celebrate, the entire One True Child series is on sale!

Read on for more details and a sneek peek at chapter one!

Welcome to the blog tour for Sword of Betrayal by Epic Fantasy author, Robert Evert! Read on for details, an excerpt from the book, and a chance to win a digital copy for yourself! 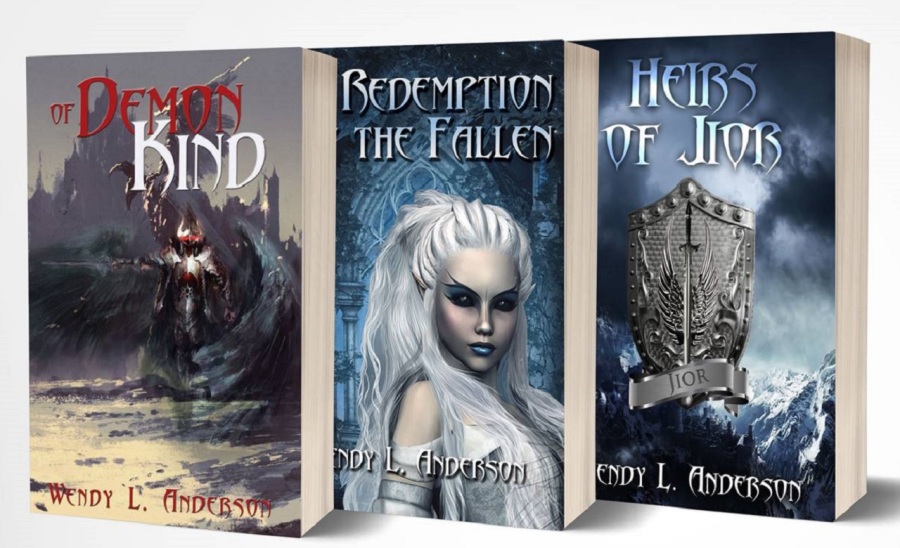