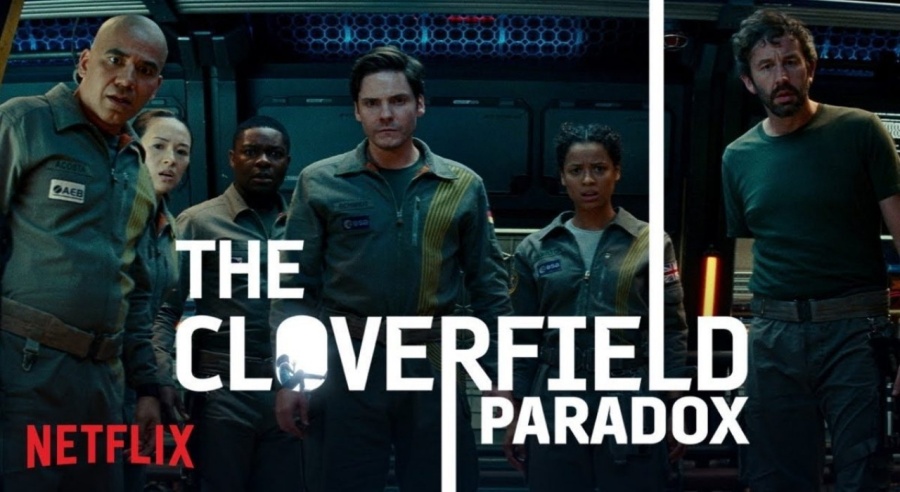 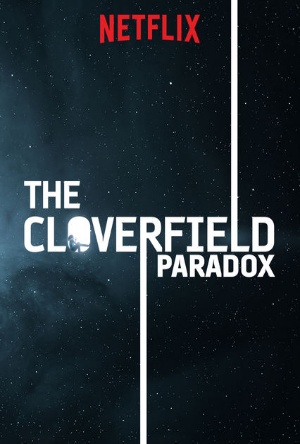 A surprise release after this year’s superbowl, the much anticipated follow up to 10 Cloverfield Lane, shows how all the movies are connected. Or does it?

Surprise! Netflix sprung The Cloverfield Paradox on us last month and I don’t know about you but I was pretty excited about it!

Orbiting a planet on the brink of war, scientists test a device to solve an energy crisis, and end up face-to-face with a dark alternate reality.

I’m a huge fan of the Cloverfield universe and I particularly enjoyed the second installment, 10 Cloverfield Lane. John Goodman was amazing! So, when Netflix sprung this newest offering, one fans had been waiting for, I was pretty excited!

The verdict? It was okay. I know pretty anti-climactic considering those of us who patiently waited for the Super Bowl to end so we could watch it. Don’t get me wrong, there were plenty of cool effects and exciting scenes, but ultimately I was a bit disappointed.

The one thing this movie does finally answer though, is that the Cloverfield universe IS a multi-verse, spanning different timelines, and even different dimensions. There are also some who can argue that this movie finally connects everything to the first installment, Cloverfield (you know, the one with the big Godzilla-like monster) but unfortunately writers discount that, claiming there are just lots of easter eggs.

If you liked these movies, this one is like a bonus film that wont cost you anything if you have Netflix, so why not watch it? At the very least, it is entertaining and it answers some questions you may have had about the Cloverfield Universe. But keep in mind, it will also create a whole bunch of new ones lol.