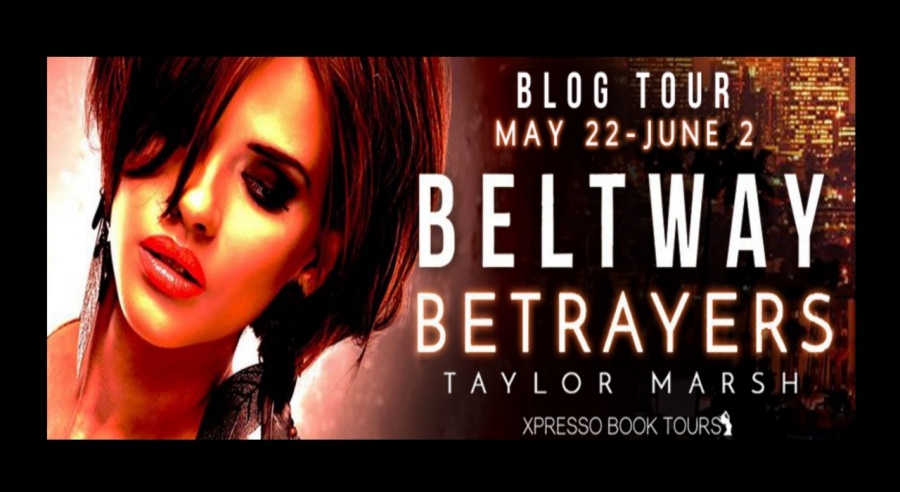 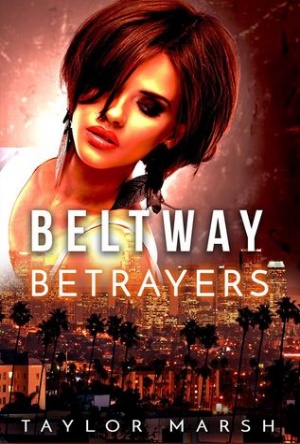 This one reminded me of classic Jackie Collins!

You know, when she was at her peak… Think “Chances” and the rest of the Santangelo series.

A woman is heard whimpering in a parking garage.

A dark side to the powerfully rich is exposed.

And Alex Gantry is at the center of it all.

After several frightening events that shook Alex’s world, things have settled down.

Enter Jett Spence, a man who once was part of T.J.’s world but who is now an unknown, because no one can tell whose side he’s on.

Two thousand miles away in Hollywood, Alex’s old haunts, the powerful producer Brian Marks is falling apart because he’s lost her. The woman he never thought would leave him is now in the bed of a younger man.

In New York City, T.J.’s ex-wife, Lisa, is looking to get even with the woman she thinks destroyed her marriage. Her vengeful father Davin Dalaney is eager to help because T.J. is no longer willing to ignore his criminal profits.

Brian is intent on getting Alex back.

Lisa wants to make her pay.

And T.J. is attempting to keep her safe.

Alex believes she can take care of herself, but being with T.J. has taught her it’s not always that simple.

From the Washington, D.C. Beltway to Los Angeles, California, the stakes couldn’t be higher.

So, I’m not going to lie. This isn’t really my kind of book. Well, not anymore. I used to love this sort of thing when I was younger but my tastes have streamlined a bit in the last few years. That said, it was pretty entertaining. I’m not kidding when I said that this book reminded me of classic Jackie Collins. Specifically, Alex Gantry being like Lucky Santangelo, a nut crushing, fiercely independent woman who ran her own empire. In the 80’s no less, when women had to be that tough, especially in the male-dominated film industry. Alex is just as tough, and I really loved that about her.

Obviously Beltway Betrayers takes place in the present, but powerful women are still underestimated in certain industries and Alex refuses to kowtow to anyone, even the man she loves. This made for a really interesting dynamic between the two characters, which of course, made for good reading.

The writing is good and the plot has a ton of action but the storyline is a bit complicated. Lots of players to keep track of. Not a bad thing, just sort of like a movie you really have to pay attention to. So, this is definitely not a “leave and comeback to” kind of book and not to be read as standalone.

Overall, this book is a pretty good read. Tons of action, intrigue and a little romance. Oh, and of course, really kick-ass female characters! I just wish I had read the first one because without doing so, I was a little lost at times. Make sure you read this series in order 😉

For your chance to win one of three digital copies of Beltway Betrayers, click HERE.

She is a former Broadway performer and beauty queen who was the Relationship Consultant for LA WEEKLY, then the nation’s top alternative newsweekly. Taylor is the author of two traditionally published non-fiction books, “The Hillary Effect,” and her memoir, “The Sexual Education of a Beauty Queen.”

Taylor was profiled in The Washington Post and The New Republic for her coverage of Hillary Clinton during the 2008 Democratic primary season. She became a contributor to The Huffington Post in 2006, and has written for Washington, D.C.’s The Hill, as well as for U.S. News & World Report and for Zócalo Public Square in Los Angeles, among others. As a seasoned entertainer, communicator and speaker, Taylor has also been interviewed by The Los Angeles Times, Al Jazeera Media Network, The New York Times, BBC, CNN, MSNBC, and C-SPAN’s Washington Journal, among other outlets.